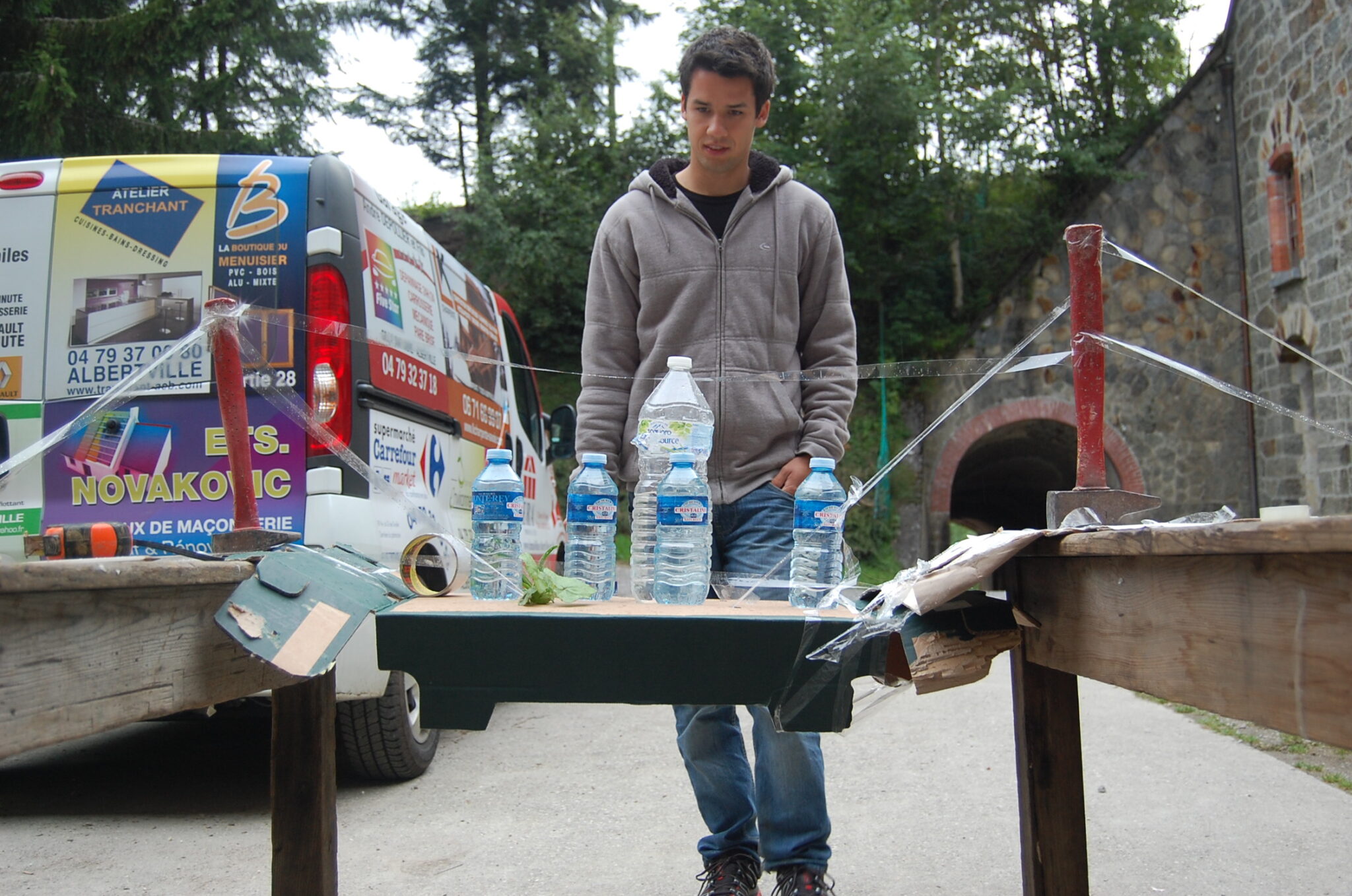 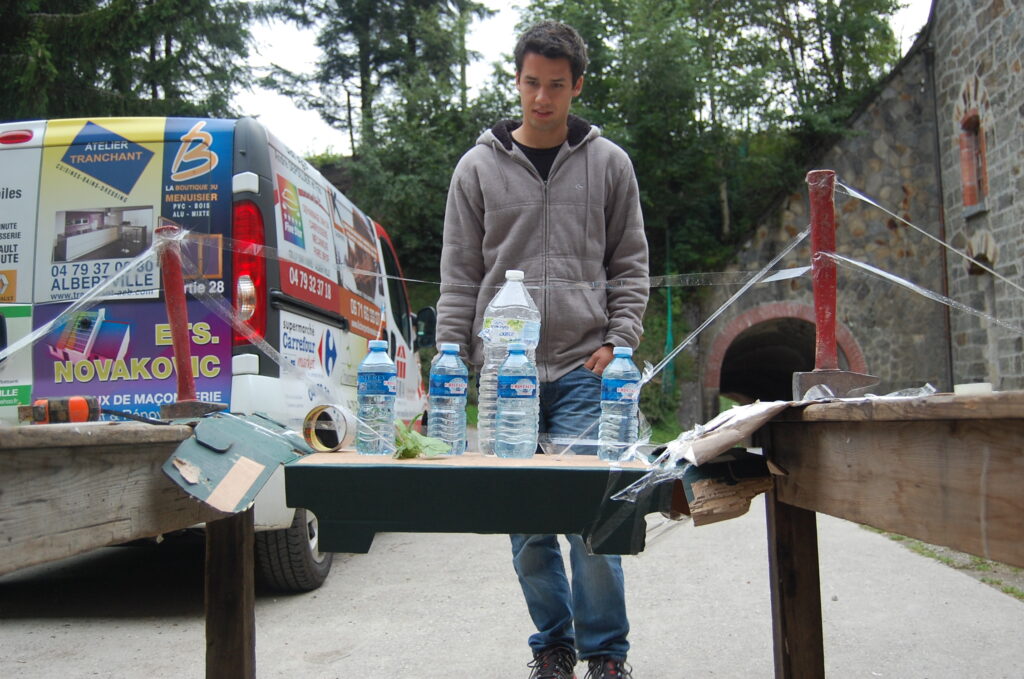 « Fort du Mont work camp was set in the marvelous landscape of the Alps in the heart of Savoy region. The group consisting of 13 volunteers spent 3 weeks in Fort du Mont, a military fortress built at the end of 19th century and designed to defend the newly gained French region. The closest city was Alberville, which welcomed the Winter Olympic Games in 1992. 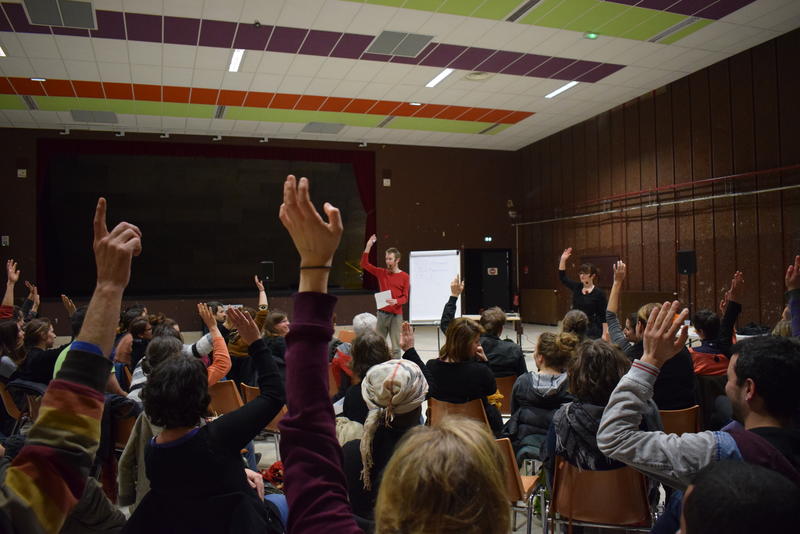 The group of volunteers comprised several nationalities including French, Czech, Basque, Serb, Turkish, Congolese and Burkina Faso. This wide range of origins and cultures provided for a very intensive intercultural exchange which undoubtedly enriched all participants. 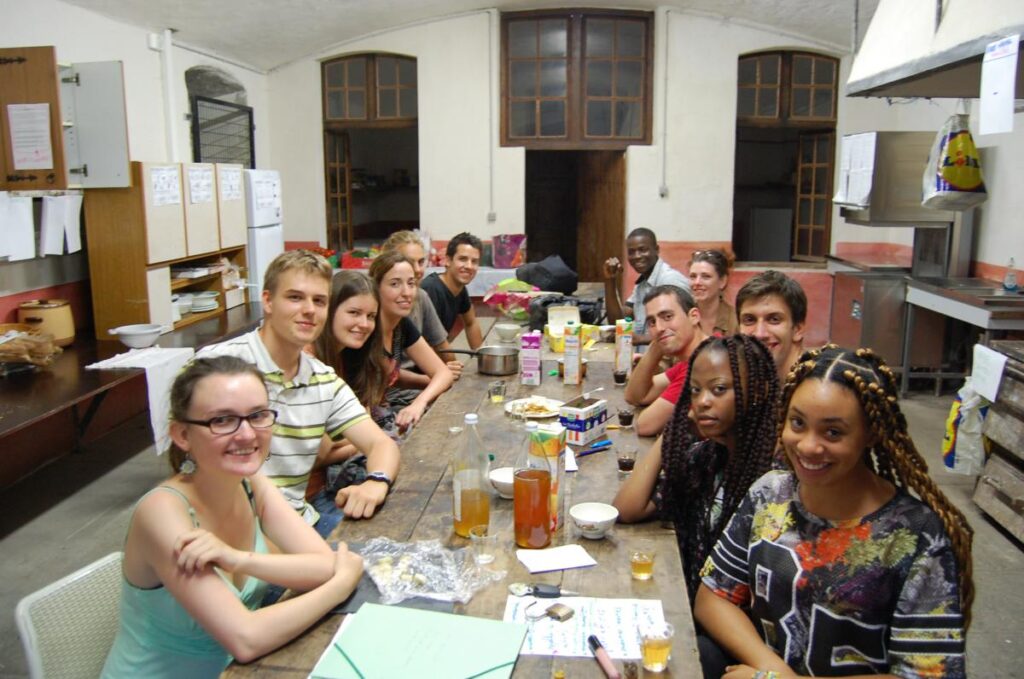 The main task of the work camp was to restore a bunker which was part of the fortification. The bunker was in an unsuitable condition for letting in visitors due to leaking and partly disrupted roof and dilapidated plastering. The group of volunteers, led by a skilled technical leader, gradually removed the plastering from all walls including the ceiling and the entrance corridor; cleaned all the stone walls of the remaining cement in order to allow them to dry off before putting on a new cement plastering; and constructed a special scaffolding to ensure the stability of the disrupted ceiling. The work in general was relatively physically demanding and often repetitive, on the other hand it allowed the whole group to master the technique and also served as a strong team-building element. 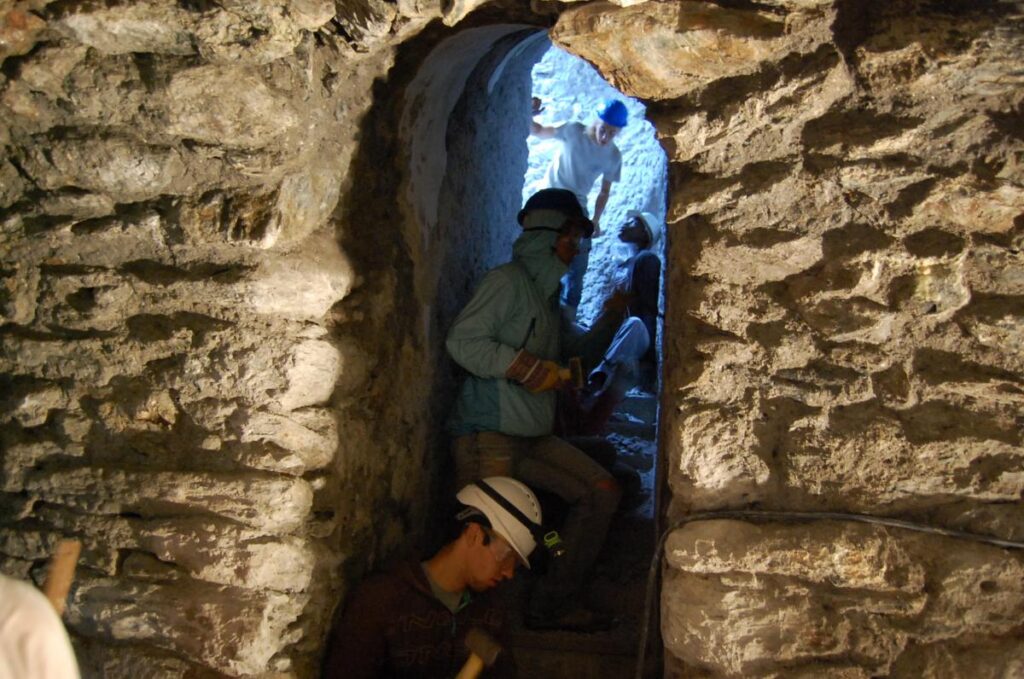 A truly remarkable aspect of this work camp was the exchange with the local community which exceeded the original expectations. One would think, that living in an isolated fortress surrounded by massive walls, in the mountains at an altitude over 1100m and being at a 20 minutes driving distance from the closest city, would thwart most of the opportunities for meeting the locals, but quite the contrary was true. The volunteers were invited to many events including dinners with the locals, a reception at the city hall, various visits of the region with the local youth, hiking trips or the medieval festival. »

My ESC experience in Nouvelle Aquitaine

Hi everyone ! :-) My name is María and I have been a volunteer on an ESC with Concordia Nouvelle…

Hey ! My name is May and I am 20 years old. I started my European Solidarity Corps in Saint…